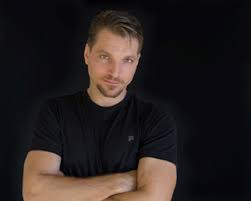 Joe Bronzi is an award-winning and family-oriented Stand-Up Comedian, who lists his two small children as his writers. He has opened up for many of the industries’ top talents, including David Brenner, Robert Klein, Jerry Seinfeld, John Pinette, Brian Regan, Dom Irrera, Gilbert Gottfried and Kevin Pollock. Joe was featured in the “What’s So Funny?” Comedy Festival at the Wheeler Opera House in Aspen, Colorado. He has also appeared in the Toyota Comedy Festival and the Boston Comedy Festival. He is an accomplished comedy writer and has performed comedy voices for the Daily Comedy Network, MTV, Sirius/XM and terrestrial radio. 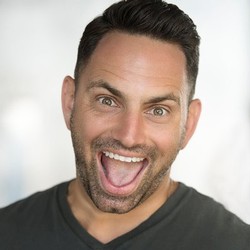 Kevin Israel has a resume that will make you look twice. If you can think of a job, Kevin has probably worked it during his 40 years on earth. He was a lawyer, a political operative, a communications specialist, and, of course, a stand-up comedian. For over 15 years Kevin had been entertaining audiences with an act forged at his family’s dining room table, in his fraternity house, and in the halls of law school. Kevin has an act unlike any other, because it is his story and his alone.  With razor sharp wit and the ability to improvise that only a lawyer could possess – once you see him, you won’t forget him.