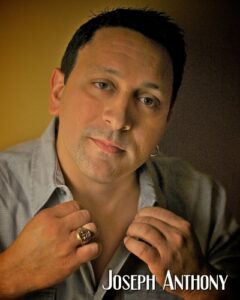 Joseph’s father was an Italian Immigrant, who entered the United States just after WWII and began his career as a Longshoreman at the age of 17. He quickly climbed up the management ladder. His mother was born in Brooklyn, NY and raised Joseph on: delicious dishes, overbearing love, inherent O.C.D. … And incidentally, had a mean right hook – for someone who stood only 4’ 11!”

Surprisingly, being raised (in part) by his five older sisters who frequently opened Joseph’s mind up to such things as: how to use a hot curling hair kit, cleaning the crevices of wood furniture, and being a constant (mini) Hustle practice partner, all with the absence of any brothers and a father determined to figure out the fine art of betting, he (Joseph) was no stranger to the ways of the streets, but also enjoyed a quiet retreat to read and write at a very young age. The results you say? He can hold court with both Harvard and Sing Sing prison alumni, just the same. Yet despite his upbringing, he belongs to no one particular group, class, click, or innate stereotypes, as it were. In the world of entertainment, he’s simply referred to quite often as: VERSATILE – TALENTED – FUNNY – SMART!

Joseph studied writing style and screen writing at the New School for Social Research, in New York City. He learned the basics of filmmaking at the College of Staten Island, NY. He studied the Meisner technique of acting under Joanna Beckson (Ray Romano’s teacher), herself a student of the famed Actors Studio.

In January of 1990, he stepped onstage at PIPS Comedy Club in Brooklyn, New York. He immediately found the avenue for all three of his artistic passions – writing, acting and stand-up comedy. Today, Joseph is a frequently requested performer/headliner at the most well-known comedy clubs and countless venues in the Northeast and around the country. 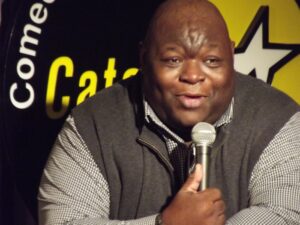 A rising star, Coleman Green is no stranger to the entertainment world. Gracing the stages of many venues, clubs and corporate events, Coleman has managed to find the common link between all races, ethnicities, cultures, and incomes. He’s a stand-up comedian, actor, writer and producer of his own animation series.  He has the ability when needed, to bring his comedy into the roles that he often portrays. His ability to make you laugh is certainly a talent that cannot be taught.

One of the fan favorites is Coleman’s portrayal of a pink pixel in the Optimum iO Pixels television commercial. Look out for Mr. Green because he’s coming to a stage, TV or large screen near you! 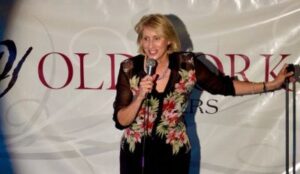