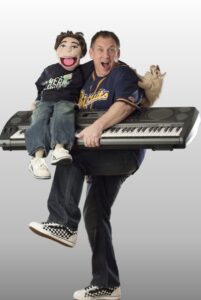 He has carved out a career in comedy and entertainment that has taken him around the world and into living rooms across the United States for the past 25 years. He’s won multiple, prestigious entertainment awards, appeared on a myriad of television programs, helped craft and performed in television commercials, wrote a book on ventriloquism for Penguin Publishing, and on and on.

It’s impossible to put Taylor Mason in a box. You cannot define his audience, because his act transcends demographics and niches. It’s a throwback and yet it’s contemporary. He’s inclusive, he’s genuinely interested in his audience and he’s 100% committed to every performance, every project, and every single job he takes.

There is no way to describe what he does, because combining ventriloquism, music and comedy is unique to Taylor Mason and quite literally needs to be seen to be believed. Google “Taylor Mason” and view hundreds of videos, some home-made, some taken from countless television and DVD projects, that continue to add up, including the film, Thou Shalt Laugh V.

This Jersey comic and recovering chocoholic mines laughs from her life as a musician and mom in uproarious rants about suburban life, relationships, and reality television. 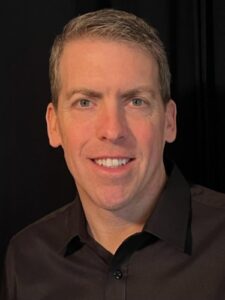 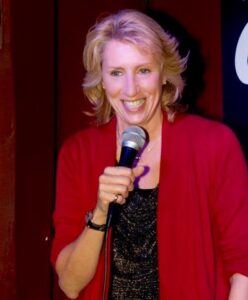