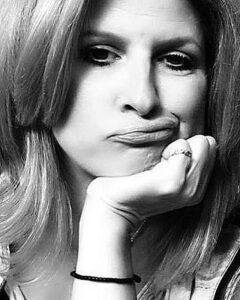 Carie Karavas, a tough, street smart, wisecracking stand-up comic, has been taking the New York City comedy club scene by storm and the national club scene as well. Her tough exterior along with her hard-hitting style of delivery keeps her audiences constantly on guard for big laughs. She is extremely versatile with her style and is adaptable to any audience. She is a definite crowd plea and a complement to any show. She has appeared on Comedy Central, New Joke City and has been featured at the world-famous Montreal Comedy Festival, Mohegan Sun, Vegas and Kevin can wait on CBS. 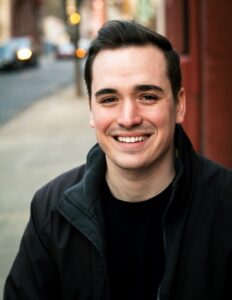 Named after a shoe salesman from Atlanta, raised white trash, and married before his mid-twenties Keir Williams is clearly living the dream. Starting standup in Philadelphia and spreading out performances all over, including performing at the Sixth City Comedy Festival, Keir has been making a name for himself as an up-and-coming comic. His blend of offbeat observation and dark jabs keep the audience on their toes and in their chairs.